Here is a basic FB ad testing strategy that is simple, and works well. Let’s say that you’re launching a brand new campaign that you’ve never run before.

The best way to structure testing is to pick 1 interest closely related to your audience, or use a lookalike file if you have one. Within the 1 adset you will have 4-5 image or creatives and ONE headline for that set of creatives. The key aspect to this FB ad testing strategy is not overcomplicating things.

After the first adset goes live you will have 1 Audience -> 1 Headline -> 4-5 image/video creatives.

Next, you can duplicate that adset, and swap out the audience for a different one to test, and also change the headline on all of the creatives. This 2nd adset will have its own daily budget, and be tested side by side with the first one launched.

Now, your 2nd adset will have 1 new audience being tested -> 1 new headline -> and 4-5 of the original creatives launched in adset 1.

After letting this run for 3-5 days, you can start to make decisions on what to keep and what to kill.

Was the audience in adset 1 cheaper? Was there a image/video that stood out of the 4-5 tested? Which headline did better?

After you identify what performed best, you can kill off everything else.

You will then be left with 1 adset with 1 winning audience, 1 winning headline, and 1 winning creative.

The next step in this FB ad testing strategy is to do another round of testing. Maybe I come up with a completely different headline and 4-5 other images to cross-test. Then I would go through the same process of letting that run for 3-5 days, and I would kill off everything that was bad. If the winner of that wasn’t better than the winner of the first round, then I would just kill it, and I would come up with another round of testing.

This is how your tests are structured and how you move through different phases of testing. As said before, it’s possible that nothing’s good at first, in which case kill off everything and just launch a completely new test.

A word on adset budgets and CBO (Campaign Budget Optimization)

If you’re testing with adset budgets or CBO, the only difference is how the budget gets allocated to the adset. If you have adset budgets still in your account, then our preferred method is to use them; they spread the budget more evenly.

CBO is not ideal for testing as the budget may become misallocated, spending a lot more on something and not as much as something else. If you’re forced to use CBO, limit the number of adsets within the CBO that you’re testing.

That’s essentially how you would structure the FB ad testing strategy, as far as having the one interest per adset, and then having 3-4 creatives in an adset that you test. Always keep in mind that once you find a winning adset, you never want to add anything to it. An exception would be if everything in the adset failed, and you’re just uploading an entirely new batch of things to test.

I hope this was helpful and clears the air. The structure for this FB ad testing strategy is really not as complicated as you would think.

Looking for additional training in regards to scaling ad campaigns? Read this next! 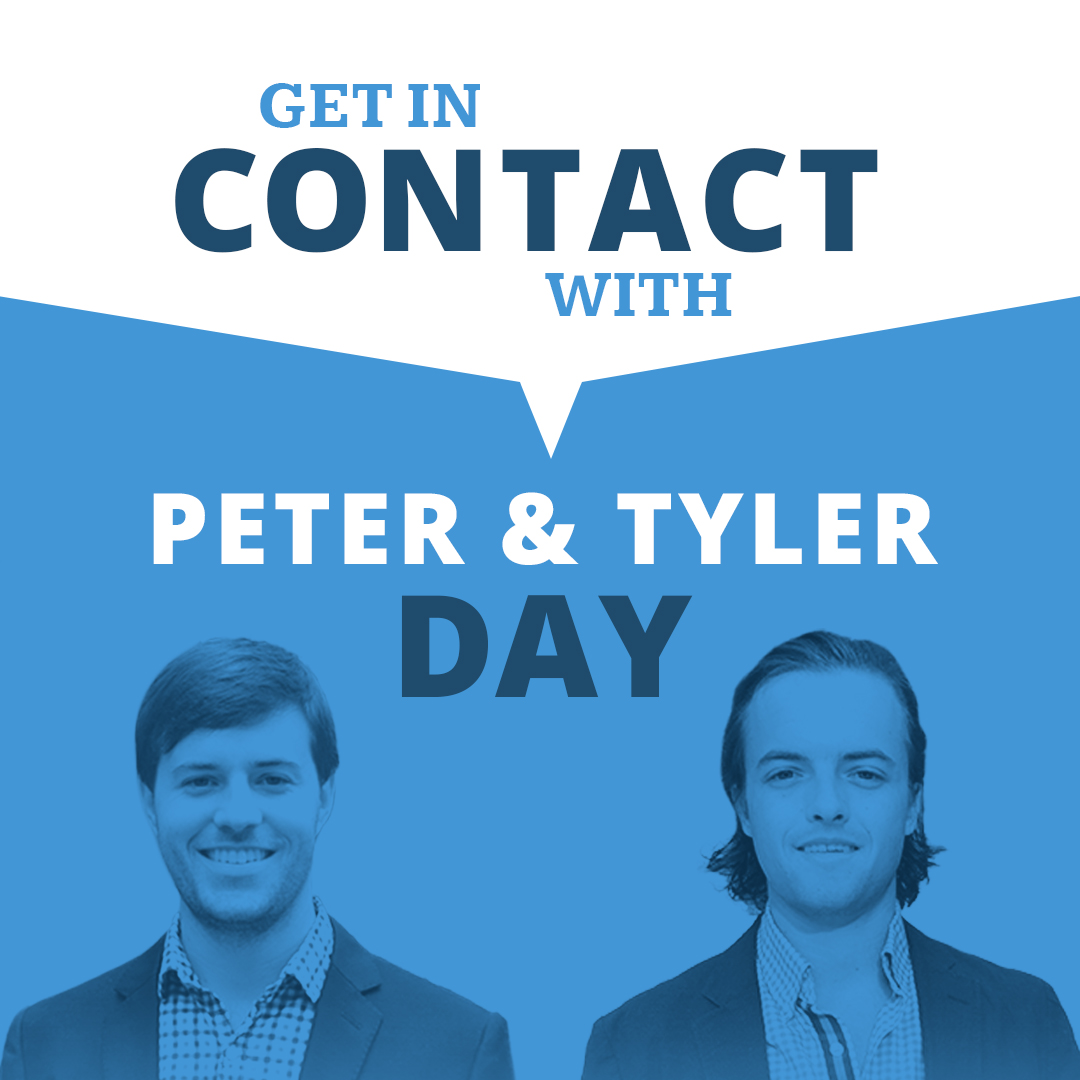 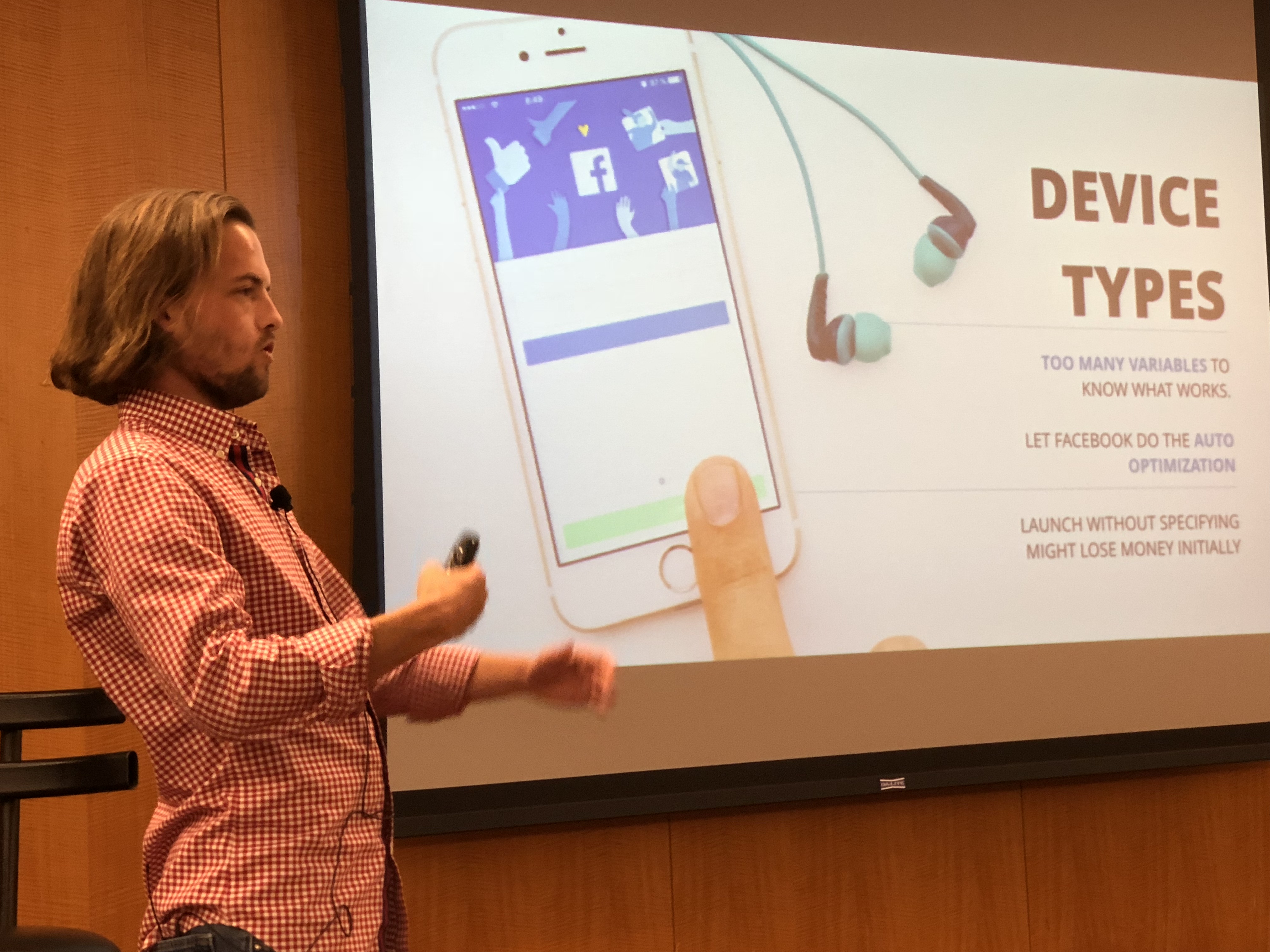 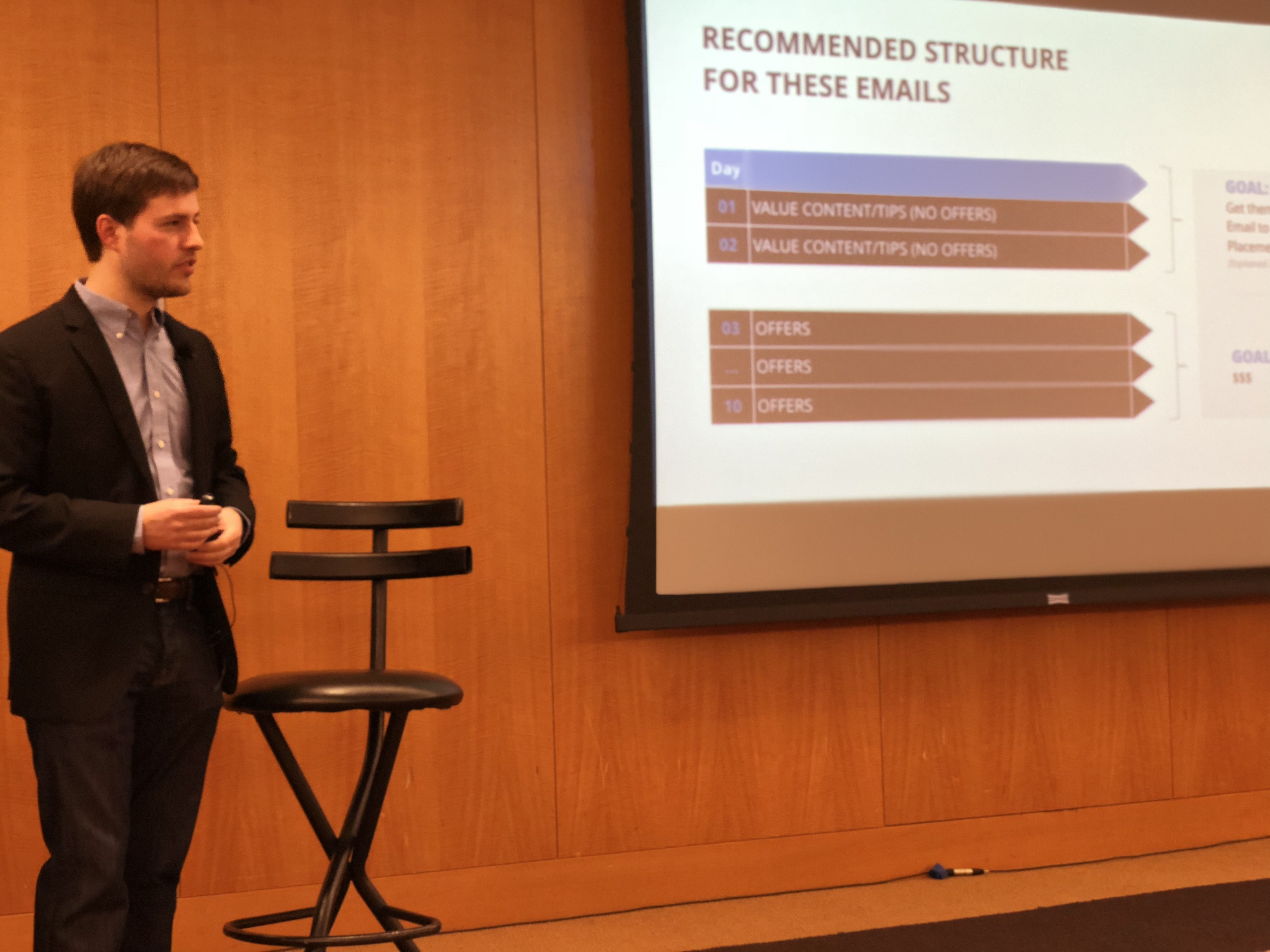